My first step on the path of yoga was made in 2012 when I went to an Iyengar yoga class. But it wasn’t until a few months later that I attended an Ashtanga Yoga class which got me ‘infected’ with a yoga bug. Ever since then Ashtanga Yoga has been my daily routine.

After attempting a few teachers finally I met Ewa Makowska and now I have been practicing Ashtanga Yoga under her guidance.

Her holistic approach, which she refers to as therapy through yoga, became an inspiration for me to go into teaching which I have been doing for 3 years.

Having seen the benefits of practicing yoga I got interested in other ways of stimulating body to restore balance and health. That led me to Thai Yoga Massage course which I completed in 2014. 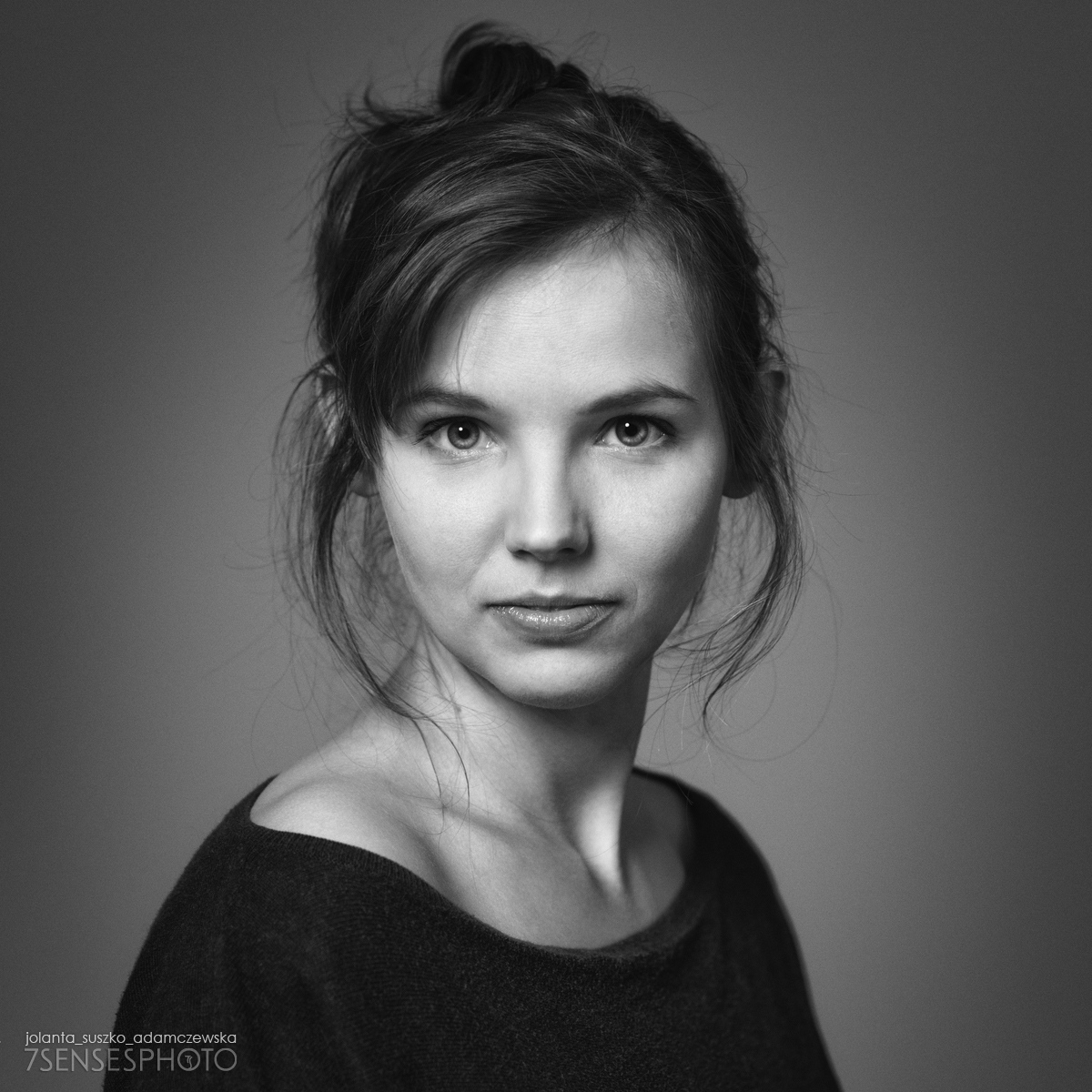